I was sitting carefree-ly and staring blank to the ceiling thinking of what should I do on my offdays. Last week I was working during the weekends and for that I’m entitled to have a 3 days off during weekdays. While checking and browsing some old photos inside my computer, I heard my phone beeping. It was a text message.

“Hola..Hola..this Thursday you have to take a leave. I bring you fishing at Satang island and if time permits, we go visit the Mangroove Jack’s favourite spot. Don’t worry about your budget. I’ll take care all of it including meals. All you need is to show up at my place around 7am….Owh! I almost forgot, its a day trip. We’ll pack home around 4pm.”

The phone number wasn’t registered in my phonebook. My memory started to jog and all the neurons of my brain started to flip one photographic memories of every phone number I remembered in search of this unregistered number. AHAAA~…I got an idea. Why don’t just I reply the message confirming the details. Who can resist an all expense paid trip like this hahaha.

A moment later I received a confirmation text. CONFIRM! it was from a best buddy of mine, Terubuk Sarawak. 😛 And whadayaknow~…I don’t have to apply for a leave since Thursday is my off day.

Waking up as early as 6am. I didn’t pack much. Here’s what I pack:

Arriving at Terubuk’s place around 7.30am, I was greeted warmly by Terubuk and his family. Although I almost forgot which block is his house. I’ve been there once, that was during Eid celebration in 2010. To my surprise, his kids have grown up so big I forgot Terubuk has now have 3 kids. I only remember the eldest and the second. That was actually my first time meeting with his youngest child. 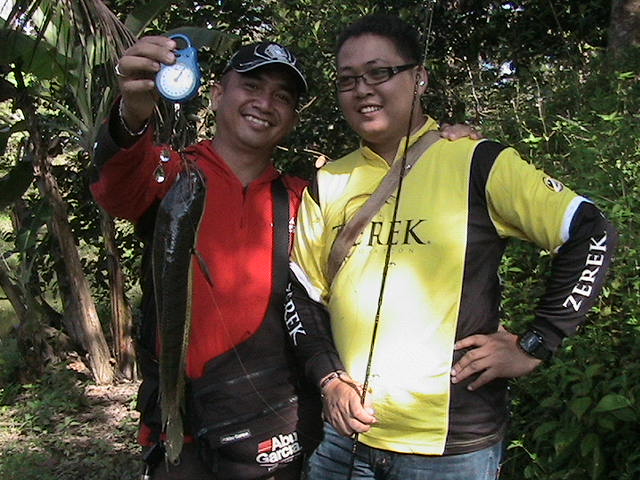 Last time we had a trip together

After the short family bonding, we make our move to Telaga Air together with another friend, Zambri. He’s our host when reaching Telaga Air, Matang. We are going to use his boat during the fishing trip. Not only by around 9am that we reached Zambri’s house for our last pit stop and supply.

After a short refreshment and packing our supply for the day, we head to Telaga Air’s famous jetty. A leisure fishing spot for the locals. 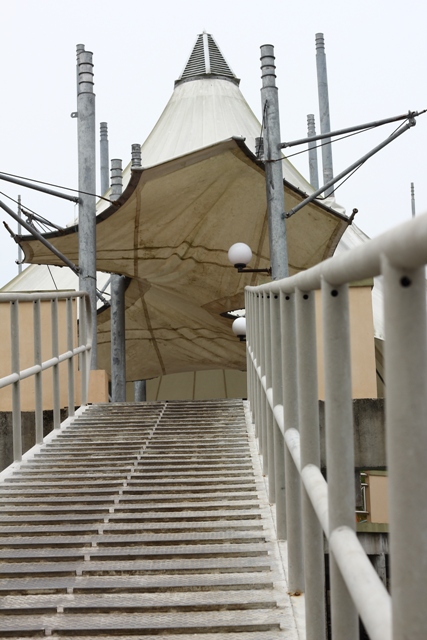 While waiting for Terubuk and Zambri went back and take the Yamaha Enduro 30hp boat engine, I spent the time casting below the jetty. Who knows there might be some good size Grouper lurking and hunting for foods nearby. Well, looks like its not my day. Caught nothing there.

After setting up the engine and equipment, we proceed our journey to Pulau Satang. To be honest, this is only my second time fishing on a boat…LOL! Lame right? I was lucky because this time I have overcome my sea sickness. Owh! during our journey, we noticed that we actually went out during the lowest tide. That is because some of the rock formations and small islands were seen and I can actually see where my fishing line drop when I cast my bait and lure. 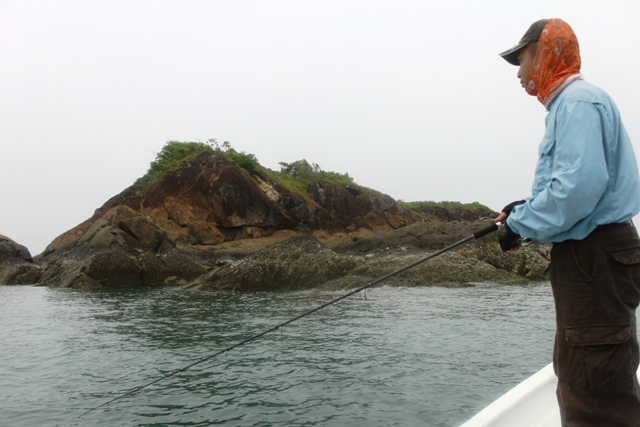 Terubuk throwing his cast and popping. In the background is batu mandi nearby Pulau Satang.

Well, since I was new to the place I spent most of the day bottom fishing with 7-eyes or locally known as Apollo. Both Terubuk and Zambri were busy casting and popping around the islands when suddenly I heard Terubuk’s reel screeching. He got a hook on! 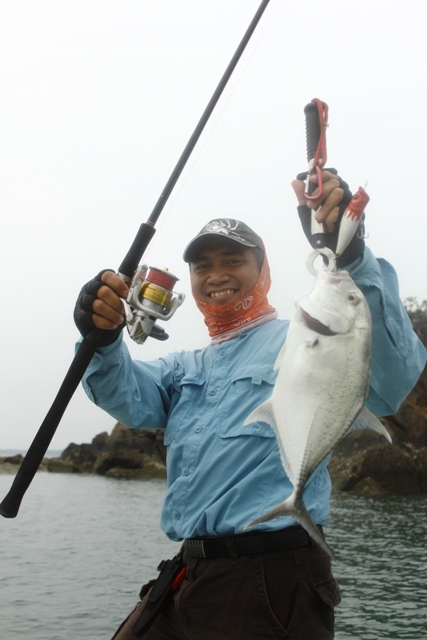 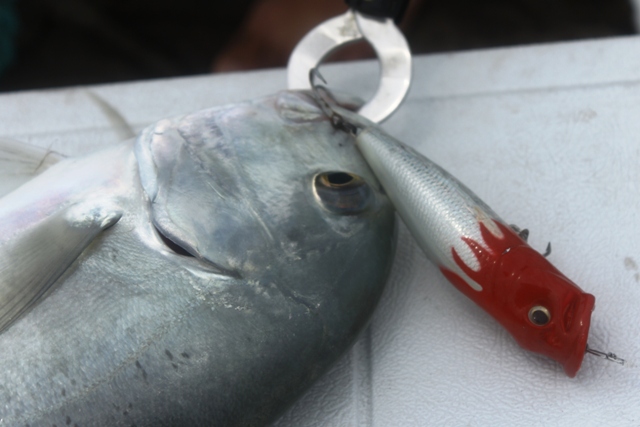 Not just Terubuk but Zambri as well received a few strikes from the baby GT which hunts for foods and small anchovies around the island but unfortunately none of the strikes hook on. Blame it to the blunt hook! hahaha…just a scapegoat. Me on the other hand, enjoy most of my times fishing for small fries and getting FRUSTRATED when I actually hook on a good size Grouper till my line snaps….sigh~. Wish I could land it safely.

The rest of the day went just fine and memorable with numerous strikes and fun while I some time took out my camera and start snapping some photos of the mesmerizing place while waiting to fish. Just look at these beautiful islands and scenery. 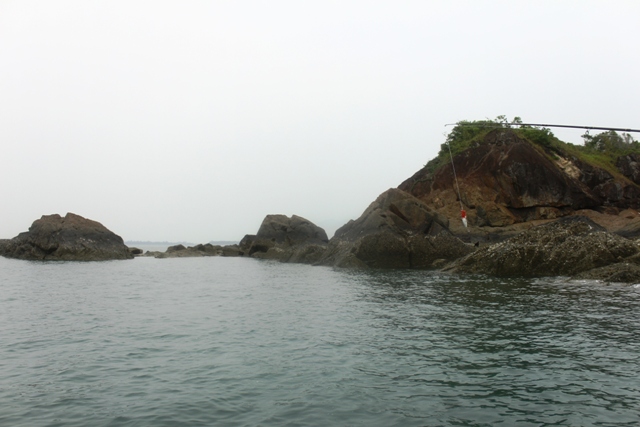 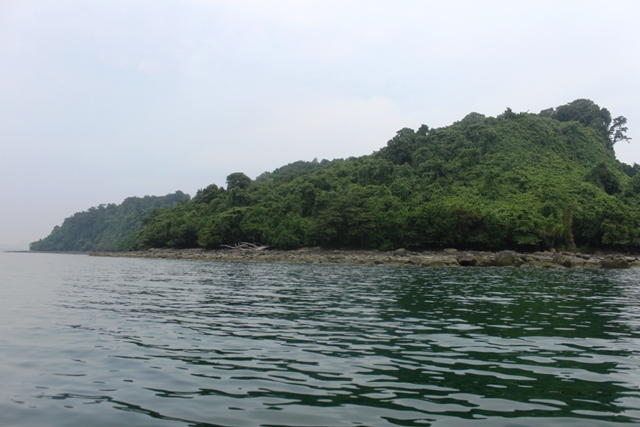 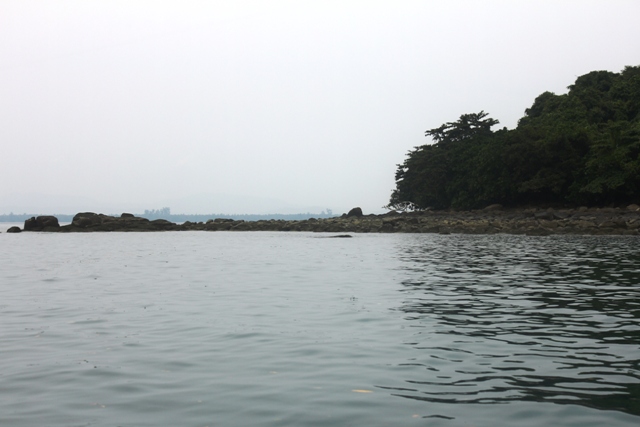 Tanjung Lighter as per named by Terubuk and Zambri

The calm and beautiful weather that day makes the trip enjoyable. I love this kind of fishing trip. Simple, leisure and enjoyable. No need to rush and compete for catches, most of the times we’re having fun making jokes about each other and laugh while fishing. A very good time to spend with friends and family.

By 5pm, we head back to the jetty. We had to move back early today because Zambri will resume duty on night shift. And…I left my camera bag at Zambri’s house. LOL!

Perhaps next time we’ll plan more trips like this and visit few more nearby islands for a view. I’m proud to be a Sarawakian for all this beautiful natures that we still preserve around us.

6 thoughts on “Sarawak Paradise: From Telaga Air to Sempadi Island”

I Am one of them… 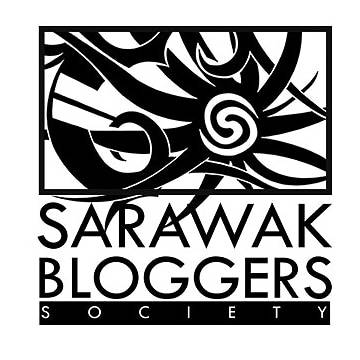 Also one of them